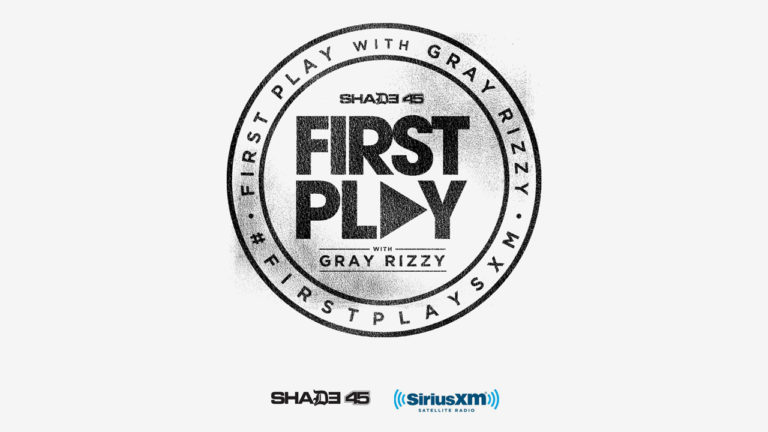 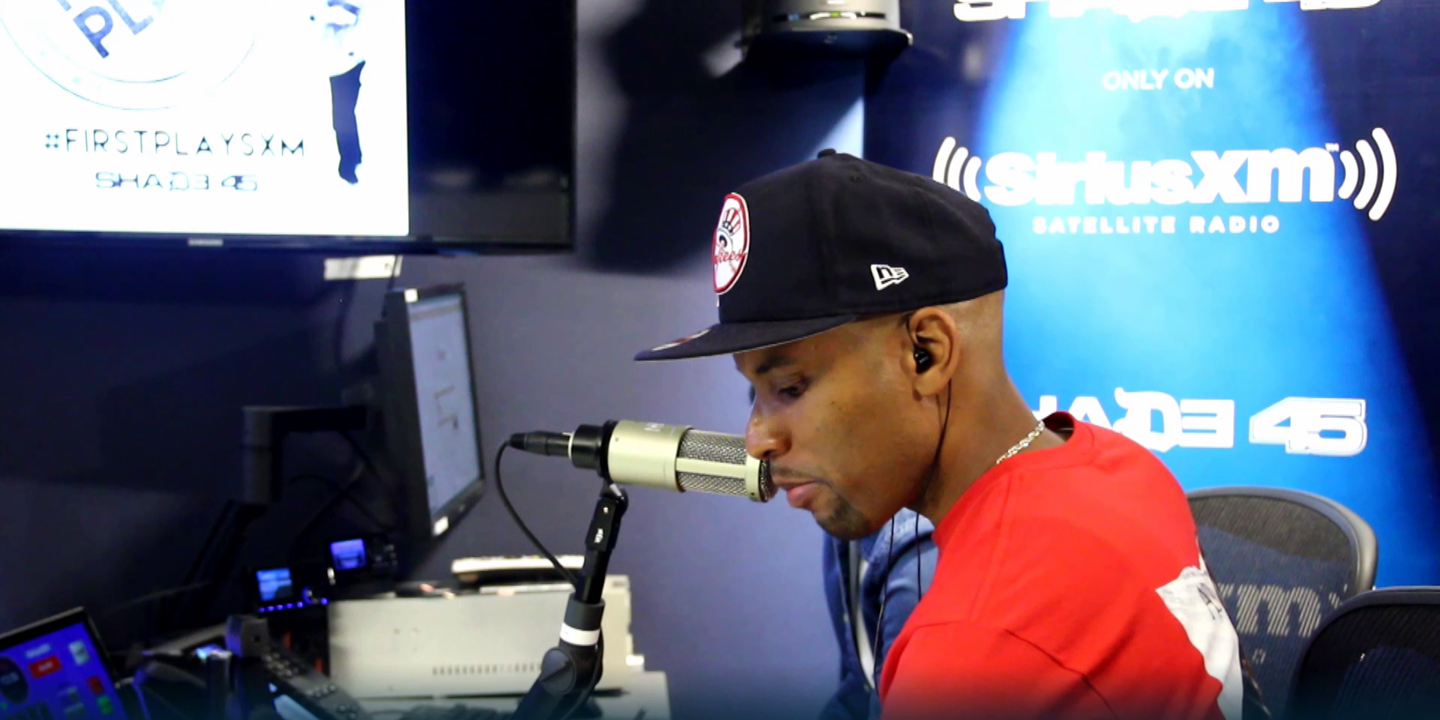 SiriusXM and Shade45 present “First Play with Gray Rizzy”, the exclusive show that brings you one on one analyst from recording artists on the eve of their new releases.
View Episodes