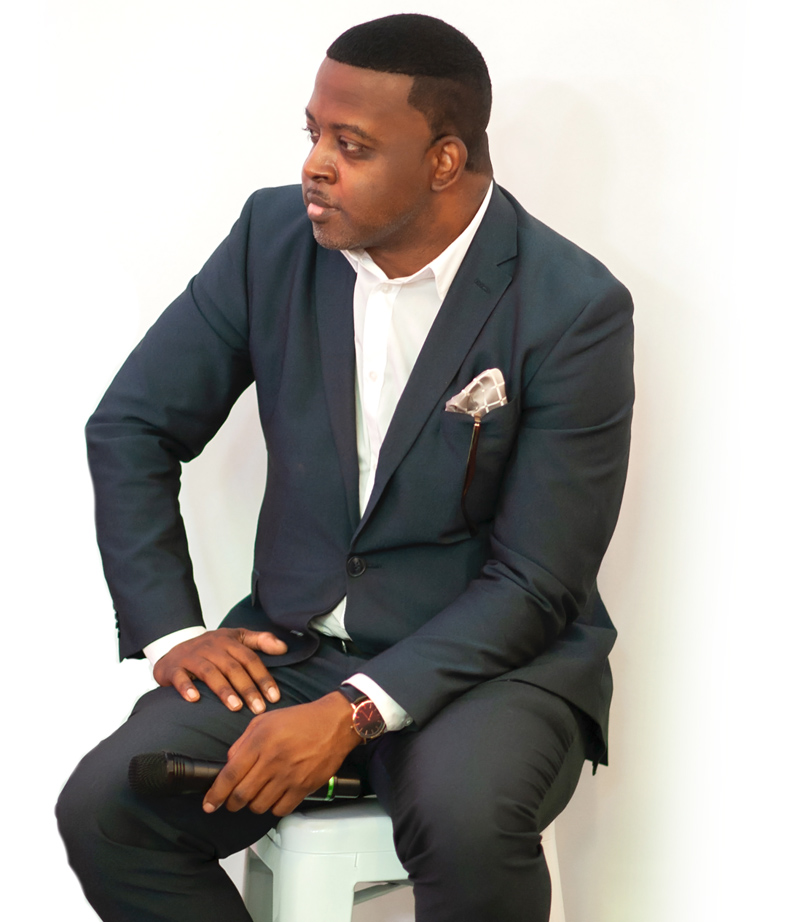 Chuck Holliday (born April 16, 1976) is an American television producer and camera operator. Holliday is a former field photographer for WNBC 4 New York and Bloomberg Television. He has also produced on shows such as On the Rocks (LXTV), The Singles Project (Bravo), The Brooklyn Crew/Brooklyn 11223 (Oxygen), and networks such as Sportsnet New York (SNY), Conde Nast's The Scene and FOX Business Network. He also co-created and is currently CEO of online video network Suite 929 (stylized as Suite929).

Holliday broke into the business in 2007 as an unpaid camera operator for WKBW in Buffalo's "Official Heat" late night local entertainment show. In addition, he worked as a line producer for ThisIs50.com (The Round Table Show and The Syndies), owned by rapper 50 Cent. He quickly earned the title, "Mr. Chuck" for often wearing a blazer or suit while handling production work and for greeting 50 Cent as "Mr. Cent."

Holliday became an favorite at WNBC 4 New York, where he was an assistant producer on LX New York, while also running camera operations for WNBC's local news. Holliday spent several years at NBCUniversal, working in a variety of roles ranging from a producer within their cable division to sound stage production for shows within the LX/TV division.

Chuck Holliday created Suite929 in July 2011 initially as a vehicle to showcase his resume and select video reels.